Vibe Magazine described Bill’s catalog as “a deep mine of sample-friendly beats.” New generations of artists discover, record and sample Bill’s catalogue extensively. Yet the songs Bill has written also include some of the most sensitive and beautiful ballads, like “Ain’t No Sunshine,” “Let Me In Your Life” and “You Just Can’t Smile It Away.” His composition “Lean On Me” has become a standard. A writer in the L.A. Times once said, “Like the finest songwriters, Bill is blessed with the ability to crystallize complex feelings and emotions into profoundly simple lyrics.”

Withers founded Golden Withers Music in 1974 determined to publish his own music after signing his first record and not having the rights to his songs. Included in the catalogue are such favorites as “Hello Like Before” and “City of the Angels” to the loved “Lovely Day” along with a host of samples. In 1978, he founded Bleunig Music to broaden his publishing ventures. Bleunig Music is a co-publisher of the universally popular composition “Just The Two Of Us.”

In 1997, Withers formed the Corporation Mattie Music Group, as an umbrella for the publishing companies. The core business of Mattie Music Group involves exploitation of compositions, licensing of music, and administration of the songs of Bill Withers. Mattie Music Group was named for his late mother, Mattie Withers, as Withers’ says, “…where the music came from.”

This official Website is designed for artists and producers looking for songs, fans that want to research and hear Bill’s music, as well as for those looking for songs for use in films, television and commercial advertising. Remaining independent allows the company to provide the immediate service for requests and licensing often not found in large corporate entities.

If you have general questions or comments, please feel free to email us. For licensing information, visit our contact page. 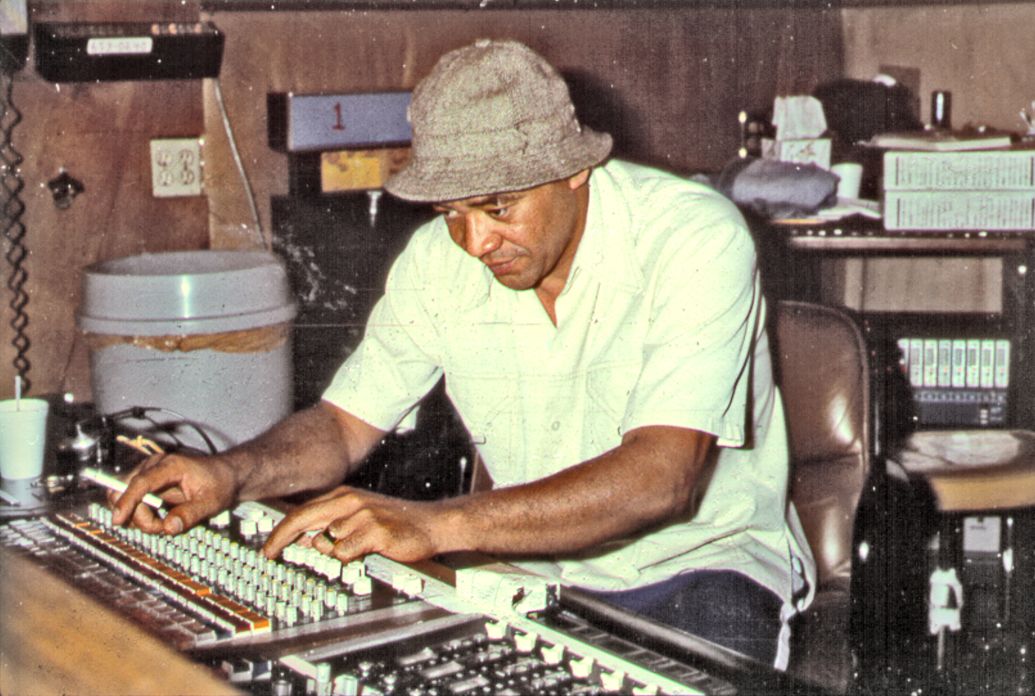