“Just The Two Of Us” featured in The Neighborhood television comedy series  that stars Cedric the Entertainer.

Singer/songwriter Anthony David recorded a Bill Withers Tribute Album, Hello Like Before. The best part, he chose songs that were all not considered Withers’ biggest hits. Included on the album are “Hello Like Before,” “I Want To Spend The Night,” and the beautiful “You Just Can’t Smile It Away.”

Consequence has teamed up with Conway the Machine for a smooth new cut entitled “Complex Con.” The track contains a laid-back sample of Bill Withers’ “Tender Things.”

According to Billboard, Pretty Lights channels funky 70’s soul on “Rainbows & Waterfalls” which samples “Sunshine” (a sample of “Lovely Day’) along with Shuggie Otis’ “Strawberry Letter 23.” 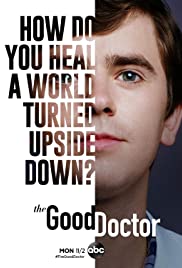 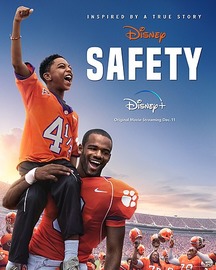 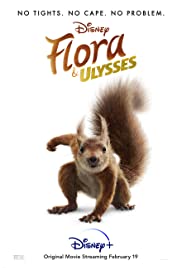 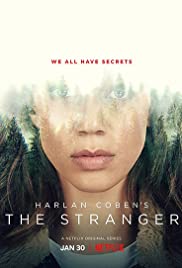 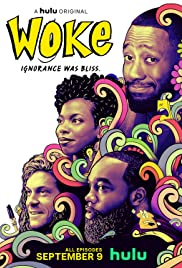